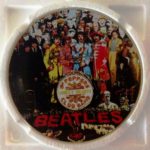 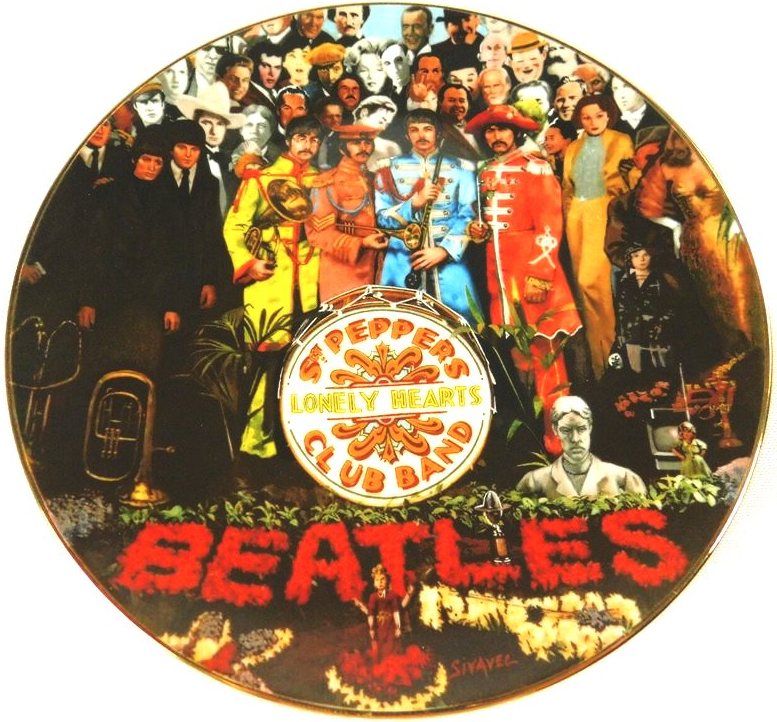 **This Item Is No-Longer Available From Delphi**

**Please Note “Product Information”: This Action Figure Has a 27+ Years Age Factor and are no longer available from the Manufacture (“Discontinued”), Packaging “May Have” Slight Shelf Wear (Slightly Bent Cardboard Corners, Dents in Plastic Areas, Minor Scratches, Also Some Packaging Clarity Distortment “May Occur”, Due to aging Packaging Only etc). Figure (s) and all assessories inside packaging are perfect and come sealed in their “Original Factory Released Format Packaging”!!

*The 25th Anniversary Plate one in The Beatles 1967-1970 collection, faithfully re-created from original artwork by Diane Sivavec, and fully authorized by Apple Corps Limited.
*A DELPHI plate. 1992.
*Includes Certificate of Authenticity-Serial #13138 F